Consuming meat is decimating our planet

Is your meat eater lifestyle killing the planet? The answer is yes. 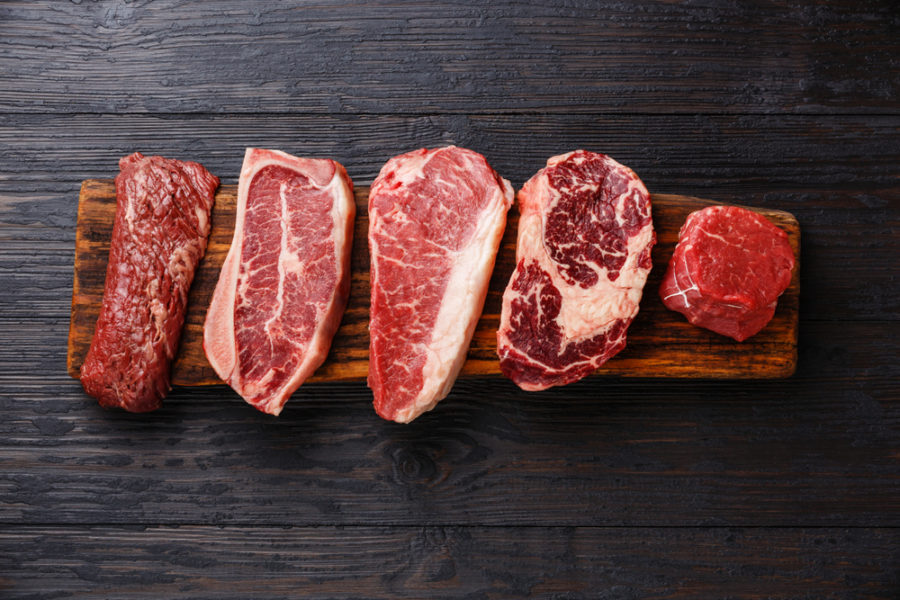 Although many cultures participate in the consumption of meat products, it's time to consider the global impact of vast over consumption.

The overconsumption of meat is one of the most unfortunate things happening to the planet.

Overconsumption is causing deforestation and climate change, which are arguably two of the worst things you can do to the planet.

Forests provide us with oxygen, we need them, not only to emit oxygen but also to take in carbon dioxide.  Due to the high demand for meat, forests have been cut down in order to make space for massive cattle pastures. Beef agriculture alone is responsible for 41% of tropical deforestation.

The grounds of places like Brazil are being demolished to make space to accommodate humans’ overconsumption of meat.  For us, this means a warmer climate as well as far poorer air quality.  Both things will, of course, eventually kill the human species if countermeasures are not enacted now.

Meat eating is greatly contributing to the emissions of carbon into the atmosphere.  Animals breathe in and get rid of unwanted gasses within the air. When animals are killed or taken from their habitat, especially fish, they release, or emit, all of the carbon that they initially had stored in their bodies. Killing these animals raises the temperature of the Earth causing climate change, making this not only a danger to our future, but also an immediate danger to the health of people in developing countries.

This poor air quality is mainly found in countries that contribute the least to greenhouse gas emissions.  People in these countries are greatly suffering from respiratory issues and diseases due to this fact, which is killing us as a species slowly and quickly.

None of this information is to say that all sorts of meat-eating are bad, but it is to say that the way we are currently consuming meat is simply unsustainable. So, what is the solution?  It is simply to eat less meat.  Those who are financially, and culturally, able must take the lead in this movement.