An altercation should never open a floodgate of Anti-Blackness

Why is it so easy for people to be racist when a Black person is involved in a fight? 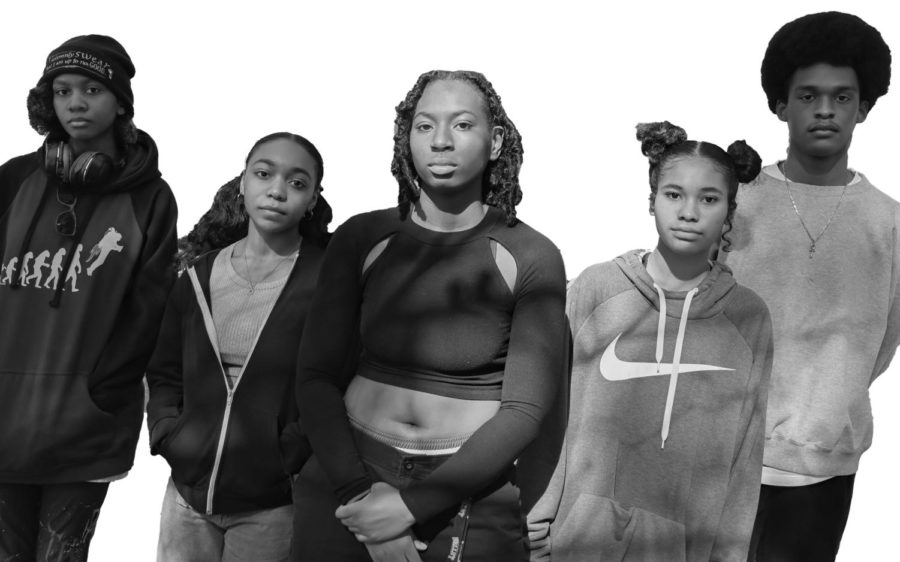 Black people feel like they have to defend themselves and their race every time there's an incident.

On Friday before Spring Break, there was a physical altercation between a few students.

The details aren’t exactly known, but it’s not important when it comes to the point I am trying to get across.

Whether the students were justified in their actions, or the events that lead up to the altercation. Is neither here nor there. My point is bigger than that event.

The aftermath and how students perpetuated anti-black stereotypes is a much more pressing matter.

The way Black people have and continue to be treated in this country is rooted in America’s history of slavery. It leads to the dehumanization, and stereotypical aggression associated with all Black people in America.

We aren’t seen as individuals. We are seen as a collective. The actions of a few, represent us all.

We aren’t given the same liberty as everyone else. We are forced to be on our best behavior at all times. We can’t afford to lose our cool.

Even when we are met with bigotry. Even if it would have been justified.

We are forced to bear the abuse of racism from every angle, aspect and degree in our life.

When you’ve finally had enough. If you finally snap, make just one mistake or simply raise your voice.

Your punishment will be 10 times worse than your non-black counterparts.

The way that the disciplinary system is constructed in schools disproportionately affects black students.

This is where the current situation comes in place.

Fights happen every day at our school and I believe this situation was particularly blown out of proportion.

A petition along with social media posts were released, sharing confidential informing which included  the students’ full names and photos.

Regardless of the intentions of the petition creator, they are complicit in actions of making black students feel unsafe on campus.

Those involved in the altercation were plastered all over social media. Not only for our peers to see but everyone that follows them.

Putting them in danger, on and off campus.

Black students on campus who weren’t involved, are put in a situation where they have to make a comment or respond to the situation.

Personally, I have heard many students on campus refer to this girl by their race as “those Black girls”, dog-whistle “Those ghetto girls” and “Those animals”.

Either we stand up to those students and personally separate ourselves from those girls or say nothing and let the racist comments slide.

The petition has just opened the floodgates and let the gushing stream of anti-black flood the campus and drown black students.

Hopefully, this will open students to that idea that everyone has the capability to bolster stereotypes, antiblackness and make black students unsafe.