Calling all the wrestlers to Coach Ramon Tovar

“No kid has ever come into my wrestling room and wrestled a season or two and not walked out a stronger person on the inside. It teaches you how to be tough.” 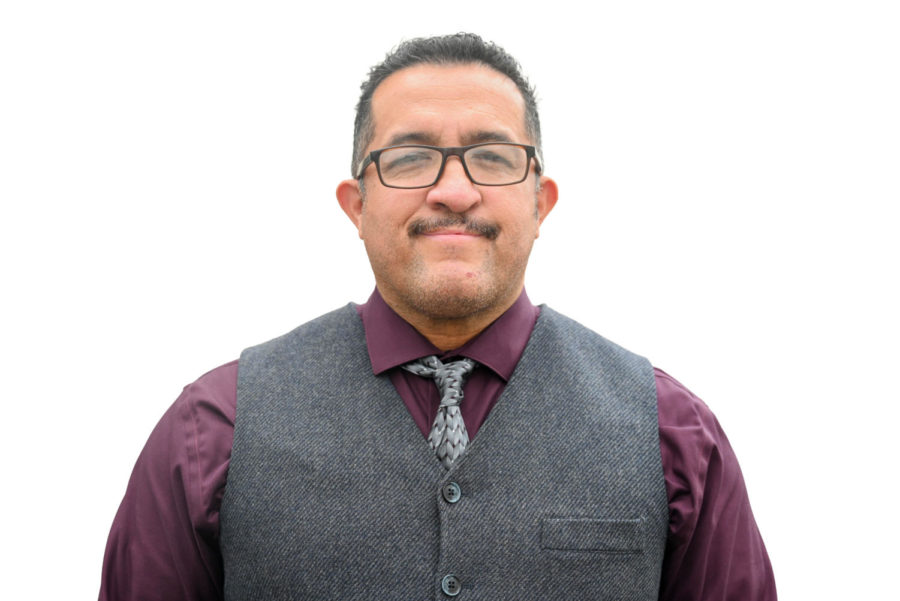 After missing seasons due to covid, Mr. Tovar hopes to rebuild a championship team.

It doesn’t take much to bench press 310 pounds and set a California bench press record. Just a pre-workout protein shake and some determination.

It also doesn’t take much to deadlift over 400 pounds and then finish off a workout with rope climbing.

It takes even less to do all this before the sun is even up.

This has been wrestling coach Ramon Tovar’s routine for decades as he moved through life as a high school wrestler to now an English teacher and coach.

Coach Tovar started the wrestling team in 2007 with the hopes of passing down the athletic and life skills he learned in his time as a high school wrestler.

Now, after a nonexistent athletic year due to the pandemic, Coach Tovar is attempting to rebuild the wrestling team.

So far, he has nine male wrestlers but he is hoping to get more male and female athletes.

Wrestling played a valuable role in Coach Tovar’s developmental years and he wants the sport to be the same for other students.

“Wrestling makes you a better and tougher person,” he said. “No kid has ever come into my wrestling room and wrestled a season or two and not walked out a stronger person on the inside. It teaches you how to be tough.”

Wrestlers practice in the wrestling room located behind the cafeteria which is decked out in new playmats and weights thanks to Principal Yolanda Gardea who made the purchase before retiring last year.

A typical practice begins with warm-ups to increase athletes’ heart rates. Coach Tovar then reviews moves learned at the previous practice then teaches any new moves for the day.

Then comes the exciting part: sparring. Wrestlers practice the new moves they learned on each other.

Their practice finishes off with 20-minute conditioning which can include push-ups, sit-ups and sprints.

While tournament dates have not all been officially planned, the wrestling team will have their first competition against San Clemente High School on Nov. 15.

“Wrestling is a very physical sport but a very rewarding experience.”