Pro-Con: from Snapchat to Supreme Court 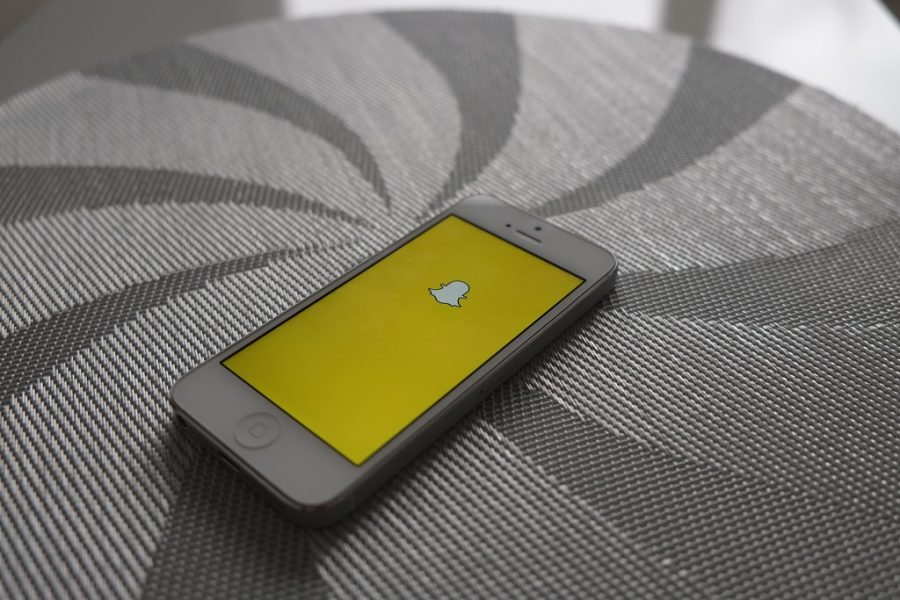 Living in the era of technology as a teenager has given us a power incomparable to that of previous generations.

A retweet, like or share can do wonders for individuals of all fields such as small businesses and aspiring artists.

However social media isn’t always fun and games. It serves as a double edged sword and the amount of power it offers ends in unfortunate situations, as is the case of a freshman teenager who didn’t make the varsity cheerleading team. To relieve her frustration she took it to social media using a choice of profane words which landed her in a situation we thought nearly impossible: A legal dispute in front of the Supreme Court.

A classmate screenshotted the post and showed it to her mother, the school cheerleading coach who suspended the angry teen from joining the cheerleading team for the following year.

The justices will decide if school officials of Mahanoy Area School District will be able to monitor student behaviour off campus and after school hours. But if not justices will look into whether the school violated the student’s first amendment right of free speech.

School administrators and staff should only be able to police student actions while school is in session. Being monitored outside of school on your own time is ridiculous and is an invasion of privacy for students.

The student was upset and let her emotions control her actions and although her choice of words was inappropriate her actions should not have resulted in a lawsuit. Her first amendment right to free speech was violated by the school district when they decided to interfere with her social media posts.
Other alternatives to opening a lawsuit against the child were also possible. Administrators could have recognized the emotional student and offered moral support. A talk could have been given to the student about internet safety and the dangers of posting inappropriate or offensive content.

Treating the student like a criminal is not the way to be teaching kids to healthily deal with their emotions.

Illegal content such as drug consumption and child pornography are issues that school administrators can and should be policing, not an upset teenager expressing herself. She has every right to say how she feels about the school and made no threats against any staff or students.

Students have the right to have free speech in social media and school officials should not monitor students lives outside of school. We deserve to maintain our privacy.

I shouldn’t have to feel silenced or second guess a harmless post out of fear that legal action would be taken against me and neither should you.