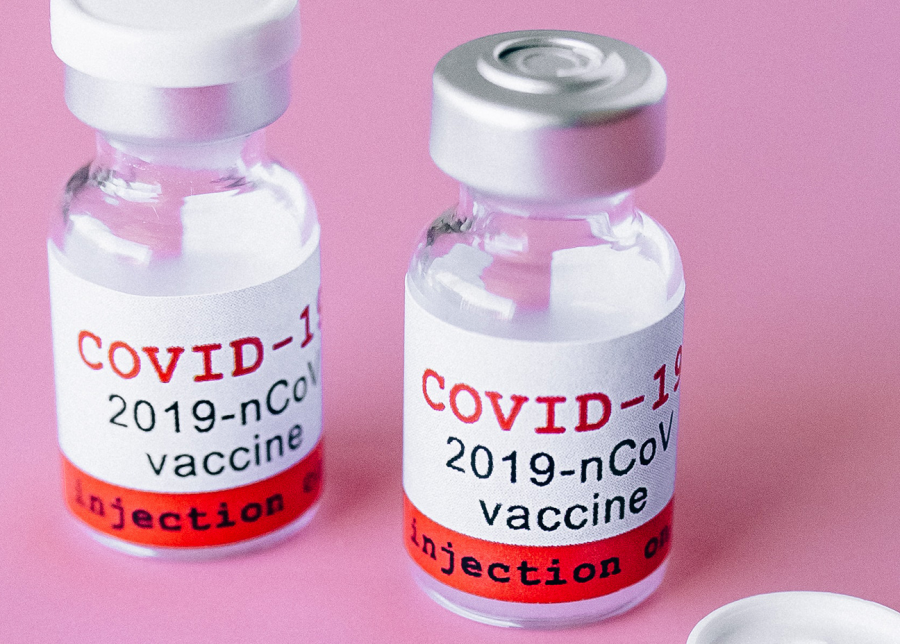 TAKING A SHOT Several pharmaceutical companies, including Pfizer, are racing to develop a vaccine against covid-19.

AS THE U.S. ENTERS its third wave of covid-19 cases, pharmaceutical giant Pfizer, along with its German partner BioNTech, said on Wednesday that its coronavirus vaccine, known as BNT162b2, is 95 percent effective and has no serious side effects.

The companies plan to apply to the U.S. Food and Drug Administration (FDA) for emergency approval “within days.”

This raises hopes that a working vaccine will bring an end to the pandemic.

“The study results mark an important step in this historic eight-month journey to bring forward a vaccine capable of helping to end this devastating pandemic,”  Pfizer’s chief executive Dr. Albert Bourla said in a statement.

However, only about 12.5 million of 330 million Americans will have access to the vaccine because of the limited supply to the US. Americans will receive the vaccine for free, under a $1.95 billion deal the federal government reached with Pfizer for 100 million doses.

Pfizer’s trial included nearly 44,000 volunteers. Half of the volunteers received the vaccine and the other half received a saline placebo shot.

The trial revealed that out of 170 covid-19 cases, 162 were in the placebo group and eight were in the vaccine group.

The companies said the vaccine’s efficacy was consistent for all ages, races and ethnicities.

Federal health officials have said that health care workers and people who are most vulnerable to the virus, such as older people, will be prioritized when distributing the first doses of the vaccines.

Earlier in the week, Massachusetts-based pharmaceutical company Moderna reported that its vaccine is 94.5 percent effective.

Both Pfizer and Moderna have developed vaccines that use mRNA technology that has never before been approved for human use. The genetic material programs a person’s cells to generate many copies of a fragment of the virus which then signals the immune system and stimulates it to attack if the person is exposed to the real virus.

A working vaccine may also be an important step to reopening schools in California.

“I am very happy to hear about a vaccine with such high effectiveness,” Principal Yolanda Gardea said. “Personally I believe a good vaccine passed out quickly will be the way to get us back to ‘normal’ in the safest way.”