Washington Nationals expect the new president on Opening Day in 2021 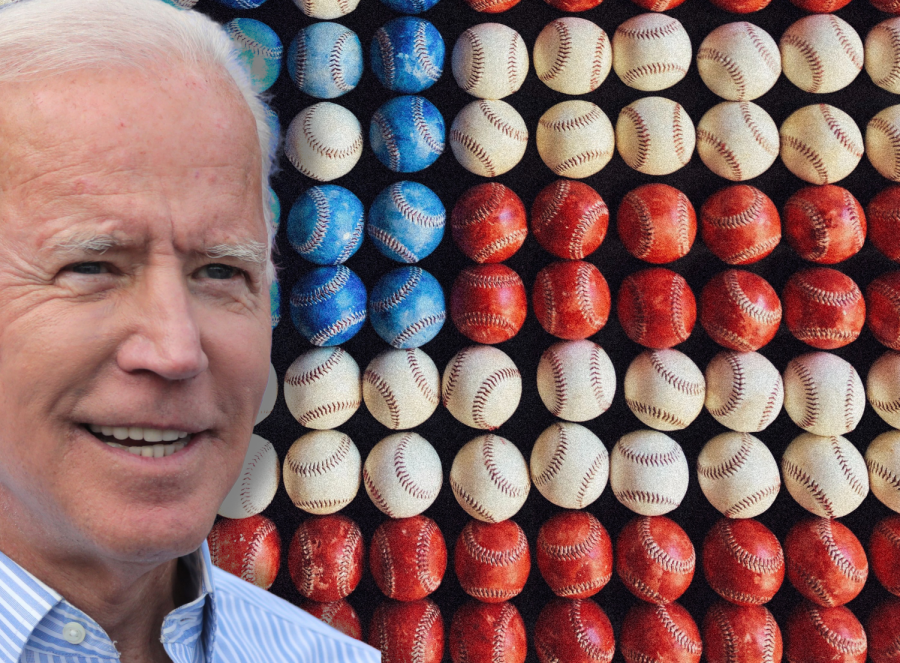 PLAY BALL President-elect Joe Biden is scheduled to throw out the first pitch.

Shortly after President-elect Joe Biden won the 2020 Presidential Election, Washington Nationals quickly announced that they look forward to hosting the president-elect and have him throw the first ceremonial first pitch on Opening Day next year.

Biden’s victory led to a worldwide celebration as well as celebrated in the sports world.

“We look forward to hosting President-elect Biden on Opening Day of the 2021 season,” the team’s statement read. “We’re excited to continue the long-standing tradition of sitting Presidents throwing out the first pitch at the home of the national pastime in our nation’s capital.”

Joe Biden did have a history of frequently being around ballfields. He saw Phillies in a few postseasons, has visited the Yankees and watched Philadelphia play at Washington in 2012.

Trump did attend the Game 5 World Series at National Park but was booed by the crowds chanting “lock him up!” This honor instead belonged to Chef and Humanitarian Jose Andres.