The NBA plans to start the upcoming season by Christmas. 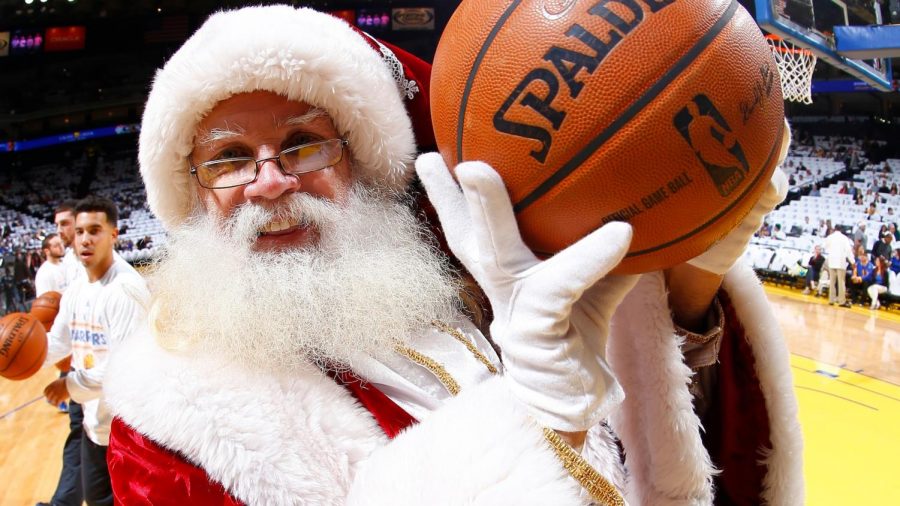 For the 2020-21 NBA season, there are rumors that the upcoming season would start around Christmas time. The NBA along with its board members and the NBPA (National Basketball Players Association) are negotiating plans for the next upcoming season.

The NBA is targeting December 22 as the start date for the NBA 2020-21 season. With no announcement yet, the NBA has multiple dates planned out of when the season can possibly happen. One possible date of when the NBA season can start is on Martin Luther King Jr.’s day.

A possible 72-game season is likely to happen due to the NBA restart happening in July and ending in October.

During this time, the NBA is looking forward to playing their seasons in team arenas. Due to the covid-19 pandemic, it is unclear whether or not fans will be able to attend games for the next season.

With the NBA restart ending, the 2020 NBA Draft and Free Agency will happen in November. Teams in the Western and Eastern Conference are planning to draft players that would either be their potential franchise player, or players that could fit into their playing style. For the Free Agency period, teams are looking forward to signing highly-profile players while making new changes to their team.

The NBA 2020 Restart season ended with the Lakers beating the Heat in the Finals at the Orlando Bubble for their 17th NBA Title.