The popular gaming tournament, ESL One Rio Major, becomes the next cancelled event 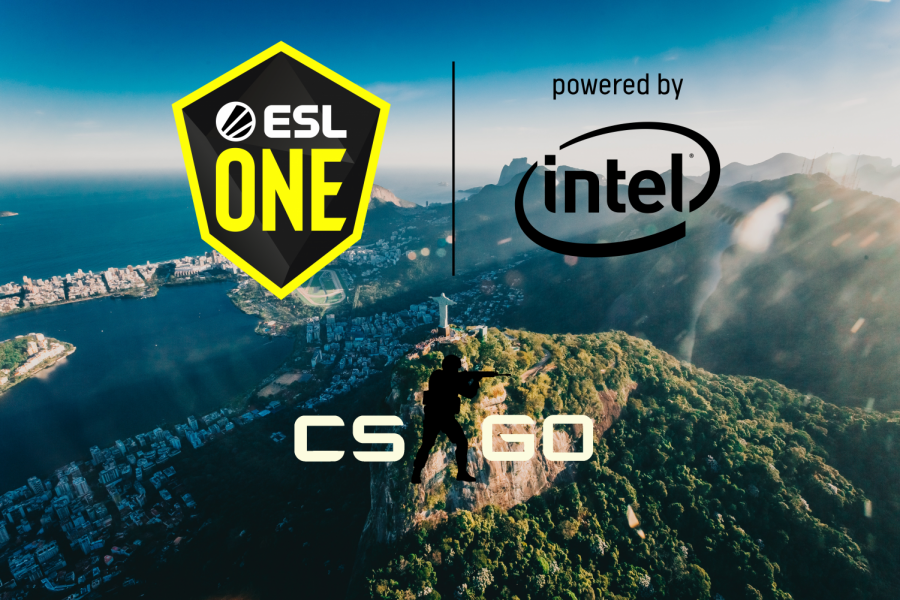 ANOTHER CORONA CASUALTY ESL One Rio 2020 cancelled due to covid-19.

The bomb will not be planted; ESL One Rio Major 2020 is cancelled.

The ESL One Rio Major is a CS:GO(Counter Strike:Global Offensive) tournament that was supposed to start May 11 and end May 24.

Covid-19 caused the event to be postponed until November in hopes of the covid-19 situation calming down. Rising covid-19 cases combined with no suitable venue led to the major tournament being postponed indefinitely.

Many fans longingly anticipated the major for the in-game items they would receive for watching live on twitch. They also looked forward to seeing their favorite players battle it out to see who would come out on to. Fans will likely have to wait until next year to see their favorite players.

Why wasn’t the event done online just like school? Call of Duty thought that they could hold the Call Of Duty League 2020 Finals on August 19-30. This tournament was plagued by glitches and bugs. This coupled with players’ internet problems led to questionable games. Poor rule making only further angered fans and players.

After the CDL 2020 Finals were finished, lessons were learned by the hosts of the ESL One Rio Major. They understood that hosting an online tournament would be impossible as they have double the amount of teams and significantly higher monetary risk compared to the CDL tournament.

Junior Sean Levi, an avid CSGO fan and player, believes that if the major was hosted online, the tournament wouldn’t be a true measure of the skill of the esports players. “A lot of matches would be delayed and that the games would not be as enjoyable to watch compared to LAN games”.