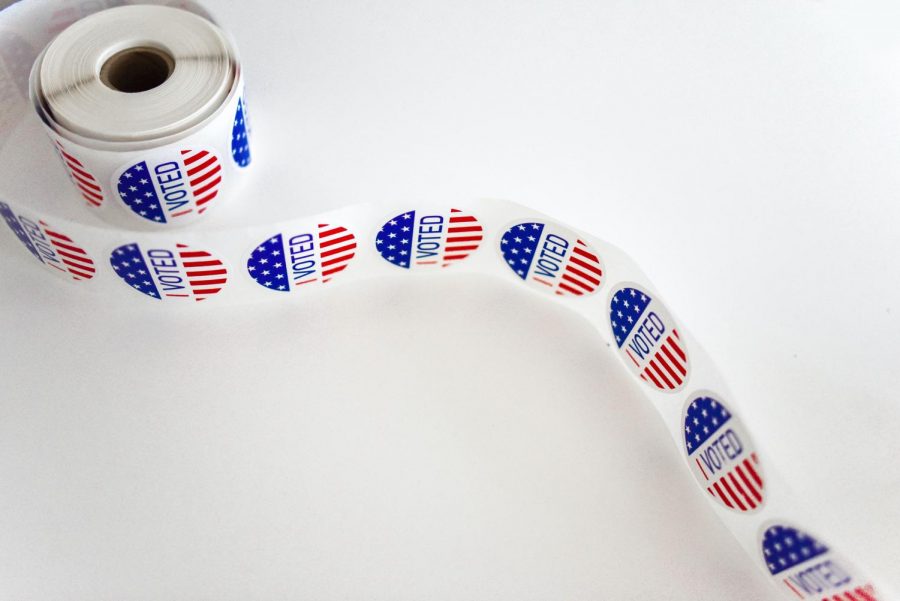 Presidential election results may not be available until Nov. 12.

As we near the third day following Election Day, former Vice President Joe Biden is presidential polls leading in both popular and electoral votes.

Biden is grasping onto a thin lead in front of current President Donald Trump with 264 electoral college votes and a record breaking 72,263,868 popular votes (50.4% of the total), and climbing in the 2020 election. This is the most votes ever cast for a U.S. presidential candidate, even surpassing former President Barack Obama’s vote count.

As of Nov. 4, six key states — Alaska, Arizona, Georgia, North Carolina, Nevada and Pennsylvania — have yet to announce to which candidate their electoral college votes will go.

Georgia is also a key battleground state in which Trump is leading with a narrow margin of 1,805 votes.

Mail-in ballots postmarked by Tuesday will be accepted until Nov. 12.

This may make it impossible to know the outcome before Nov. 12 even if it is in Biden’s favor.

“I’m very nervous for the results” junior Fatiah Lawal said. “I don’t want Trump to win because he doesn’t value my life as a Black woman, and he wouldn’t even denounce white supremacy.”