On the up and up: Giveon 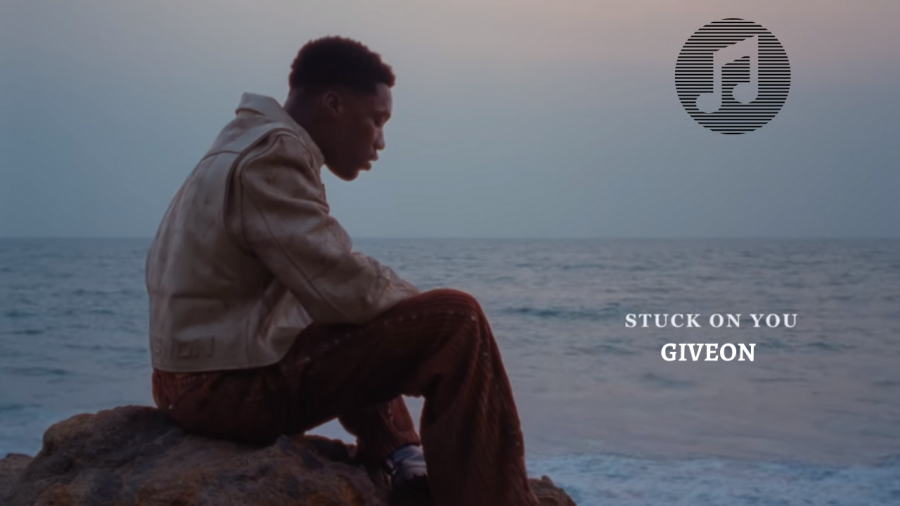 Giveon's spin on modern RnB and Hip-Hop has landed him as a new influence to the music scene.

After being featured on Drake’s Chicago Freestyle in May 2020, promising Long Beach born artist Giveon continues to rise in popularity following the release of his second EP, When It’s All Said and Done.

Since his first album TAKE TIME and his recent verse on Drake’s Chicago Freestyle, Giveon was introduced into present-day Hip-Hop/ RnB culture and has immensely grown as an artist ever since.

When It’s All Said And Done is packed lightly with four songs. Starting with his first track “When It’s All Said and Done” and continuing on “Still Your Best,” Giveon creates an egotistical version of himself to ease his frustration and bitterness and follows his story as he recovers from heartbreak.

The EP introduces Swedish singer-songwriter Snoh Aalegra in “Last Time.” She plays the role of Giveon’s past lover as they indulge in their last night together, knowing their love is no good. The two voices serve as a conversation as the lovers opt to let their emotions carry out the night. He concludes his EP with “Stuck On You” where he realizes that he’ll never stop loving the one that hurts him the most.

When It’s All Said And Done takes us through an emotional rollercoaster in the heart of Giveon, a story of love and pain.

“Giveon’s new album is beautiful,” said fan Angelina Moreno, “In this Album, we hear how versatile Giveon’s voice can be. Each song has a unique and admirable melody to it. And overall, the production of When It’s All Said And Done is amazing. Whether you’re just in the mood to chill or to get in your feelings, this album has a song for you.”