6ix9ine was already huge before his arrest but at the moment he might be the most famous person on the planet. 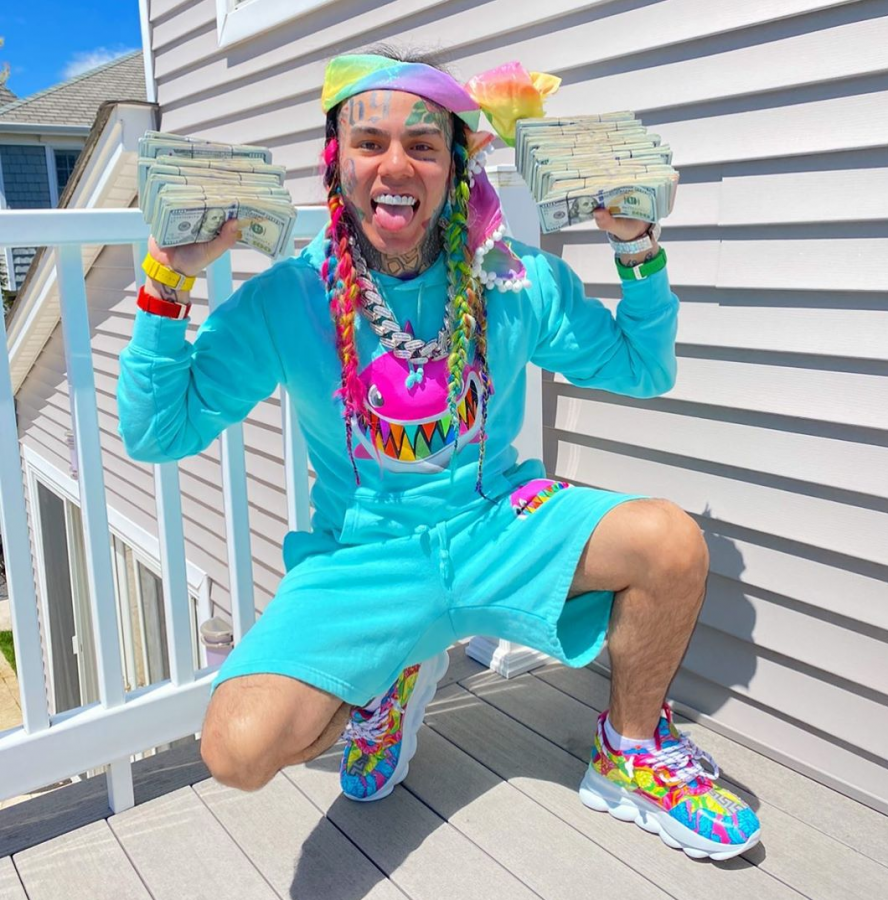 Ever since infamous rapper Tekashi 6ix9ine was released on probation, he has wasted no time making his presence felt online.

6ix9ine has clowned on all the rappers that have been calling him out these past few days and seems to be the most famous person on the planet.

While he has done some shady things in the past, he tried to do something right by donating $200,ooo to non-profit organization “No Kid Hungry”. The organization declined his money and it has sent many people to a frenzy.

Tekashi responded by saying “They rather have the kids starve… the world we live in.”

The organization has received backlash from fans of the rapper, and even from people that despise him. Was this the right call?