The Chef is Back

After much anticipation, Stephen Curry will be making his debut of the season. 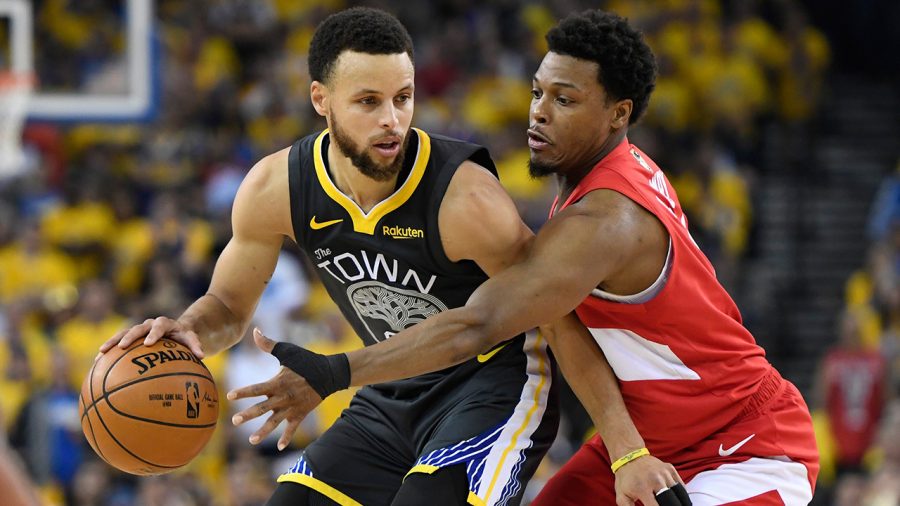 Stephen Curry (left) matched up against Kyle Lowry (right), in a game from last years finals.

Stephen Curry is back!

Finally returning to the court on March 5th after breaking his left hand in a season game against the Phoenix Suns, the Golden State Warriors will take on the Toronto Raptors, who previously beat them in the NBA finals.

It’s been a forgetful season for the Warriors, who are dead last in the Western Conference with 14 wins and 48 losses. Their highlight thus far has been the addition of Andrew Wiggins, who Curry has no chemistry with. While it’s far too late for the Warriors to make a playoff run, the basketball world is still excited to see the return of the 2x NBA MVP.

It’ll be interesting to see how Curry will perform. Will he be rusty? Will he play like an MVP? Is he even the same player?