“The Legend of Zelda: Link’s Awakening” 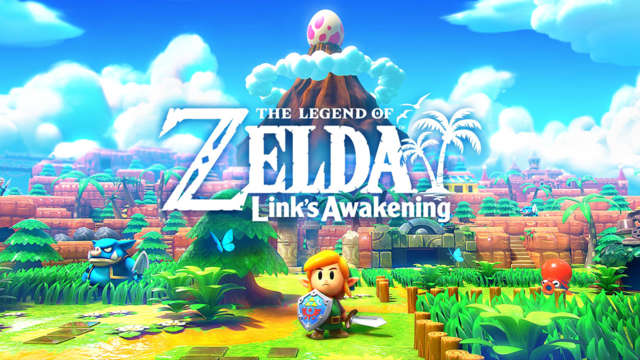 The official poster of : "The Legend of Zelda: Link's Awakening."

“The Legend of Zelda: Link’s Awakening” was originally released on June 6, 1993 for the Nintendo Game boy. Almost 30 years later the game has been remade and can now be played on the Nintendo Switch as of today.

The original game is one of the most beloved games in the series and fans have been highly anticipating its remake since the rumors surfaced earlier this year. The game has been in development for one and a half years.

The game still has all the original components that made it lovable so long ago but has added new things to please new and older players. Joe Skrebbels of IGN has given the game a rating of 9.4/10 and has described it as “Amazing. Updating the look but never losing the feel of the original, Link’s awakening is a masterclass in remaking a class.”

While fans of the series await for the sequel to the award winning “The Legend of Zelda: Breath of the Wild”, they are more than happy with the remake of this classic game.