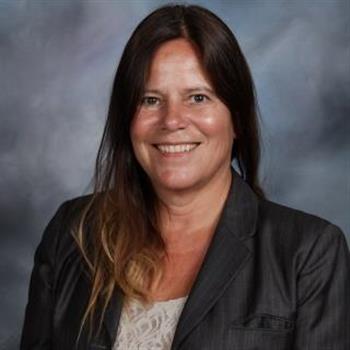 Former Assistant Principal Judith Bakenhus has taken a step up the district ladder.

After saying her final goodbyes to students, faculty and staff, Bakenhus transferred to Amelia Earhart High School as the new principal.

Replacing former Principal John Berns of Amelia Earhart, Bakenhus hopes she will click well with her new staff. Staff dynamic is crucial, and Ms. Bakenhus will find out how she fits into Amelia Earhart’s small campus.

Bakenhus is not afraid of the students at Amelia Earhart. Having worked closely with A-G and Restorative Justice, she believes that she will find herself right at home at a continuation school.

Departing from her six year job, she gave advice to the wolves of Van Nuys.

“Cast a wide net,” Ms. Bakenhus said. “A lot of times, people just limit themselves to just one thing. Find the things that interest you, but don’t necessarily feel like you have to commit to one thing right now.”

As Ms. Bakenhus embarks on a new journey, her temporary replacement is Mr. Manuel Diaz, the former principal of Van Nuys Middle School.